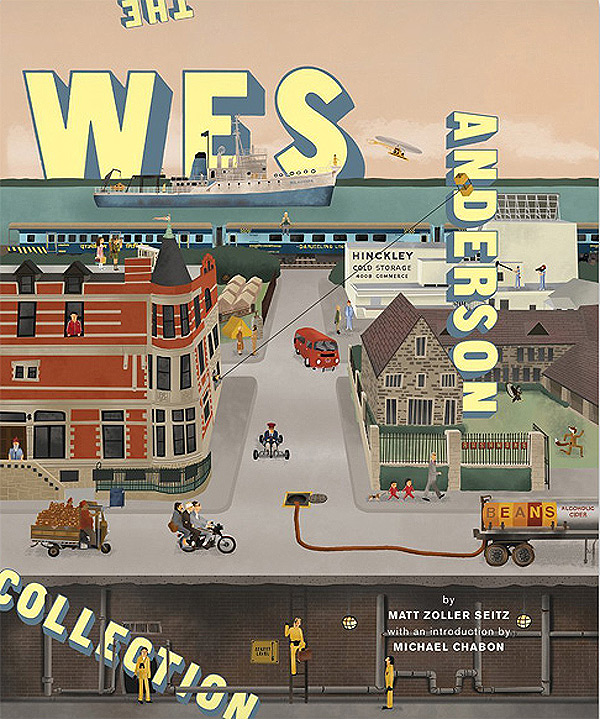 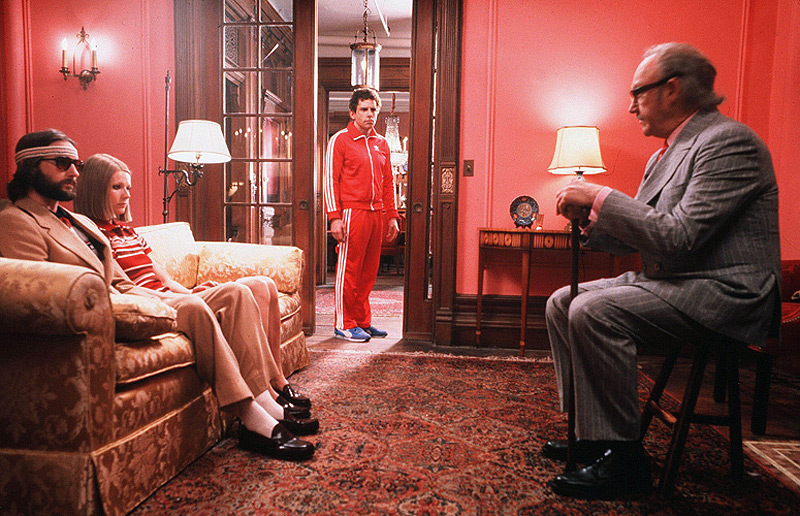 The world is so big, so complicated so replete with marvels and surprises that it takes years for most people to notice, that it is, also irretrievably broken.

There follows a program of renewed inquiry, often involuntary, into the nature and effects of mortality, entropy, heartbreak, violence, failure, cowardice, duplicity, cruelty, and grief. The researcher learns their histories and their bitter lessons by heart. Along the way, he or she discovers that the world has been broken for as long as anyone can remember, and struggles to reconcile this fact with the ache of cosmic nostalgia that arises, from time to time, in the researchers heart: an intimidation of vanished glory, of lost wholeness, a memory of the world unbroken.

Everyone, sooner or later, gets a though schooling in brokenness. The question becomes; what to do with the pieces?

Some people set about breaking what remains of the world into bits ever smaller and more jagged, kicking through the rubble like kids running through piles of leaves. And some people passing through the scattered pieces of that great overturned jigsaw puzzle, start to pick up a piece here, a piece there, with a vague yet irresistible notion that perhaps something might be done about putting the thing back together again. Two difficulties with this latter scheme at once present themselves. First of all, we have only even glimpsed, as if through half closed lids, the picture on the lid of the jigsaw puzzle box. Second, no matter how diligent we have been about picking up pieces along the way, we will never have anywhere near enough of them to finish the job. The most we can hope to accomplish with our handful of salvaged bits- the bittersweet harvest of observation and experience- is to build a little world of our own. A scale model of that mysterious original, unbroken.

Grief, at full scale, is too big for us to take in; literately cannot be comprehended. Distance can increase our understanding of grief, allowing us to see the whole. But distance does not- ought not- necessarily imply withdrawal. It’s not stepping back- it’s reducing it’s scale, and let patience, precision and detail- do the rest.

– I have put this world in a box- it draws a boundary around things it contains and forces them into a defined relationship, not merely with each other; but with everything on the far side of the box. When you open the box you see something dark and glittering, an orderly mess of shards, refuse, bits of junk and feather and butterfly wing, tokens and totems of memory, maps of exile, documentation of loss. And you say, leaning in, ” The world “!

Life is a long walk, It’s sometimes dark, but there’s light too. We move in the same direction and we go in packs.
November 8, 2016