The great gift of empathy 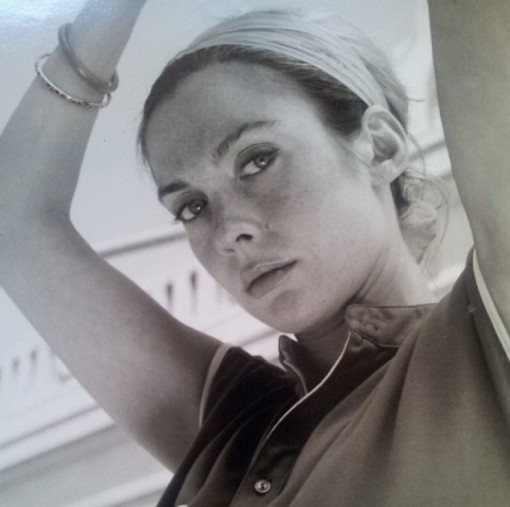 -You decided to embark on writing and directing in 2010 Yes, I wrote, produced and directed  a short called SISSY, a twenty minute short film based on my travels with the magician I mentioned earlier. It was accepted to over thirty-five film festivals and won dozens of awards including Best Film at DTLFF and Best Acting to entire cast at Amsterdam International. I also received a distribution deal for the film on the cable channel ShortsHD and internationally on iTunes. The short film is currently being developed/pitched as a cable TV series called CHARLIE AND THE DOVE which I created with my writing partner Kerri Randles.

The show centers on the ultimate dysfunctional father daughter relationship, a has-been magician and a discarded young girl are thrown together, hustling for their day-to-day survival in a world of con artists, casinos and night clubs in late 80s Reno, Nevada.  Charlie, a once successful performer and play boy who’s good-looks are beginning to fade is struggling with addictions and barely keeping afloat. He dreams of reclaiming his career and making it big in Vegas. Dove, his young companion, hopes to be reunited with her Mother, who seems to have gone missing after throwing her into Charlie’s care.  At it’s core, it’s really a story about family, healing wounds and the fight to change the hand you were dealt.
-What are you working on right now? My other current project is a short called THE DIARY OF HEATHER KEATING, which I wrote with my partner Kerri, she is also producing and I will be directing. It’s an exploration into a patriarchal religious community. A father confiscates his young daughters diary and finds she has described a sex act in it. As a result, Heather, her mother and all the other women and girls are put on trial by the church’s elders.
Diary is still all about raw emotion and human struggle at its core but I wanted to branch out beyond the intimate singular point of view storytelling into more universal themes. I see a color palette that’s warm and inviting and blocking that is almost beautifully ritualistic juxtaposed with the underlying ugly truth which is that Heather and the women of the church are stifled, abused and almost constantly, daily being humiliated, shamed and undergoing some form of gas lighting.
I am not a big fan of happy endings for my stories. I don’t want to tell them to be didactic or aspirational or to wrap them up in a bow or impress you with my story structure skills. I only hope it is successful in being authentic, opening up a dialogue or connecting with someone still struggling, still looking to connect and know their not alone.
Not everyone finds their combat boots or their super power after an entire childhood or lifetime of systematic abuse and gas lighting. Some people go through these things and find their spirit is destroyed and they are not lucky enough or privileged enough to have opportunities to discover their voice. Sometimes I have found it can be more empowering to simply first discover that their are others out there who have felt crushed by their experiences and you can give each other this great gift of empathy and understanding that you are doing the best that you can and little by little every day you can get stronger. But first I think you must realize you are not alone and that a place exists where you can speak about such horrific things without people cringing and withdrawing from you.
This is why I sometimes think that the stories that start with an abused woman and end with this inspirational, aspirational moment of putting on the combat boots, the war paint etc can border on being dangerous and have like an opposite effect, leave an abuse survivor feeling even worse about themselves. I have to admit I find those kind of stories empowering in moments, I get that urge to stand, cheer and shout and start a punk band but then it’s like this temporary rush, this fleeting high that leaves me empty because it is not like this in real life, it’s actually quite rare and would take an enormous amount of a perfect storm of circumstances, the right mentors showing up, a certain strength of constitution.  for an abused person to suddenly and in a healthy way find this super human strength to sustainably overcome their past abuses.In reality it takes years of therapy and constant, conscious, almost hyper-vigilant observation of one’s behavior to undo these abuses and that is not even going into the larger issues of dismantling patriarchal oppressive communities, religions, societies that are still committing these crimes now, today and on and on. Maybe a sad or an open ending to a story doesn’t uplift you but maybe that’s the difference between being entertained and experiencing art. I like to be entertained just as much as the next person but I think art that challenges you and makes you uncomfortable has a lot of value as well and I hope we don’t lose that in our culture where a lot of films get over focus grouped, social media friendly tested to death.-When do you feel most alone and when do you feel happiest? I feel alone much of the time and have had to learn to live with it. I don’t think the feeling is going away. I had hoped to have children and a family and I kinda got screwed over on that front. I think perhaps having children could have cured this but I have also had my friends who are mothers tell me they never felt so profoundly alone until they became a mother… So who knows.
I feel happiest when I have just booked work or am in deep and intense creative collaboration or being of service. 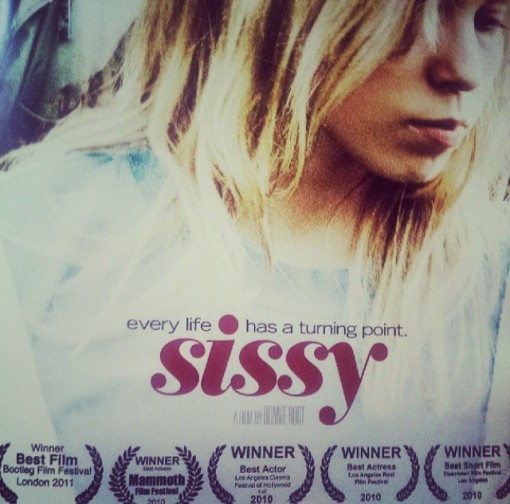 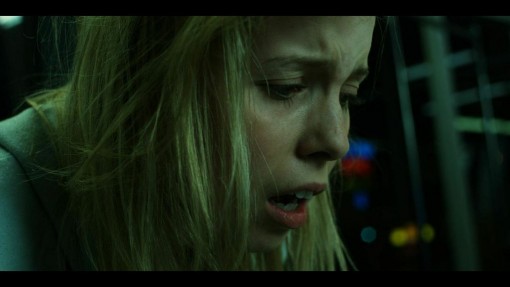 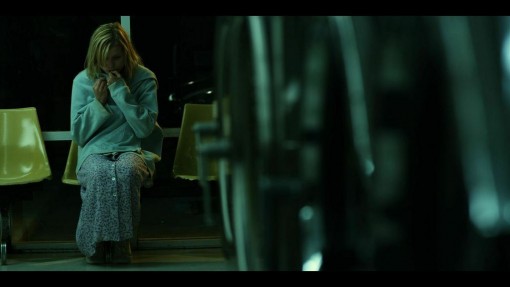 Life is a long walk, It’s sometimes dark, but there’s light too. We move in the same direction and we go in packs.
November 8, 2016