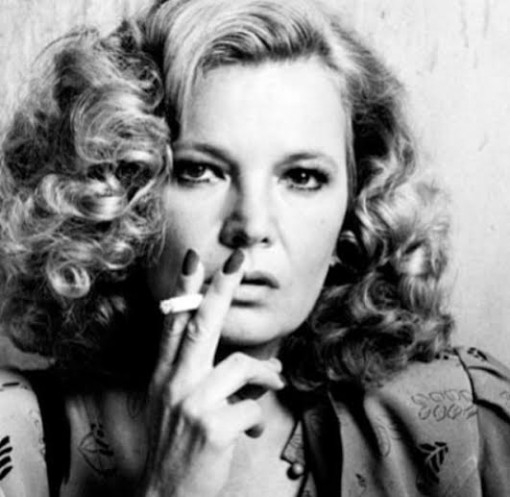 “A woman of distinguished courage or ability, admired for her bravedeeds and noble qualities.”

These actresses,these women, these faces never cease to inspire me.

I was introduced to film very early on in my life by my parents and their film friends. Even though I was too little to make sense of it all at the time, I was mesmerized by these women and I always return to their films and their faces for inspiration. 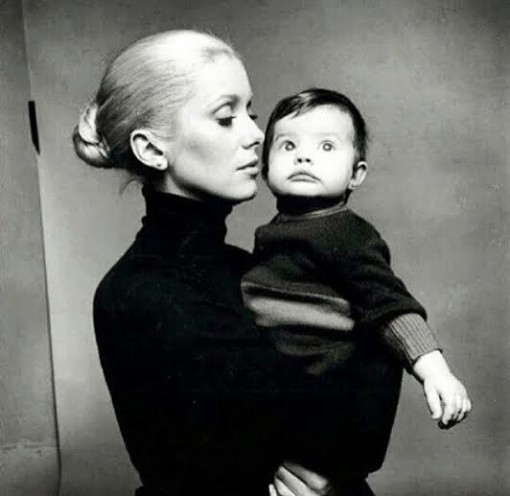 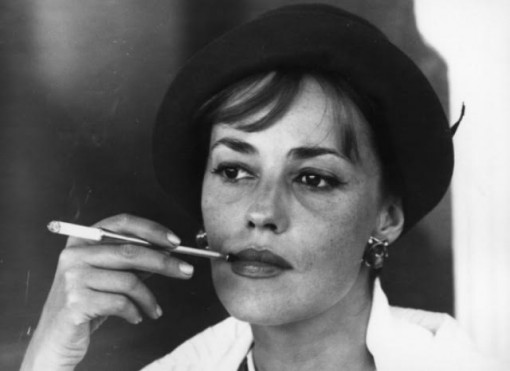 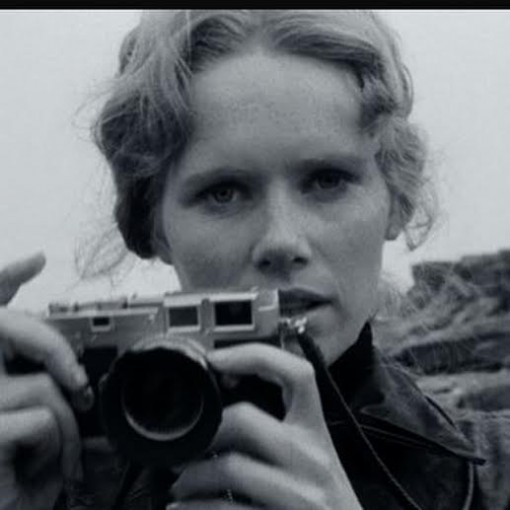 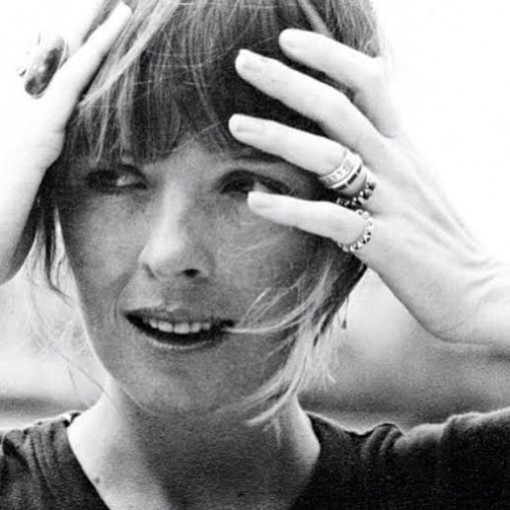 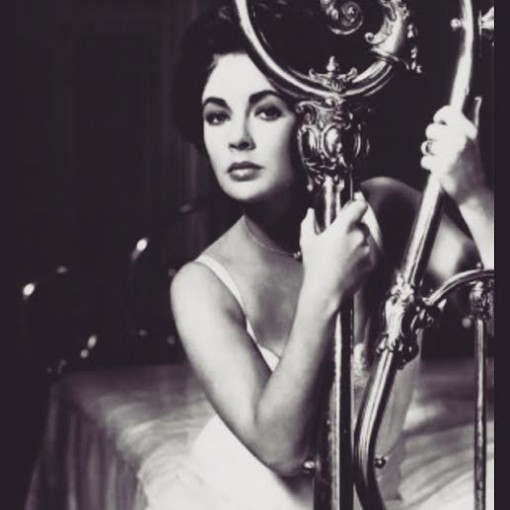 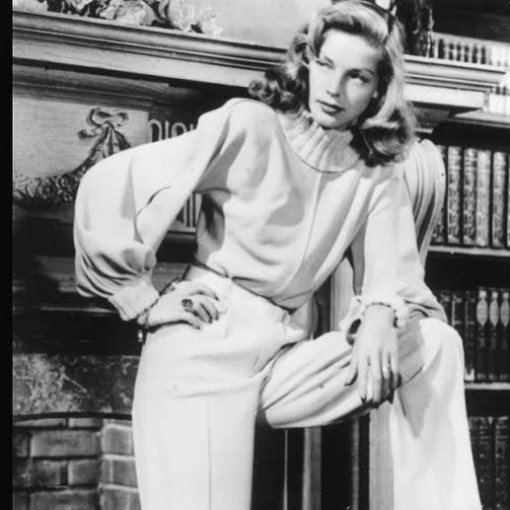 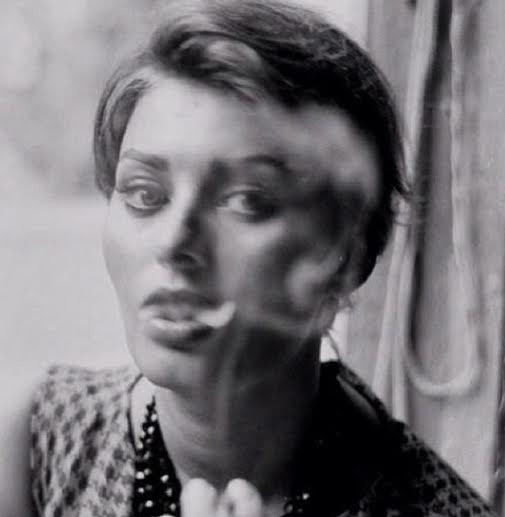 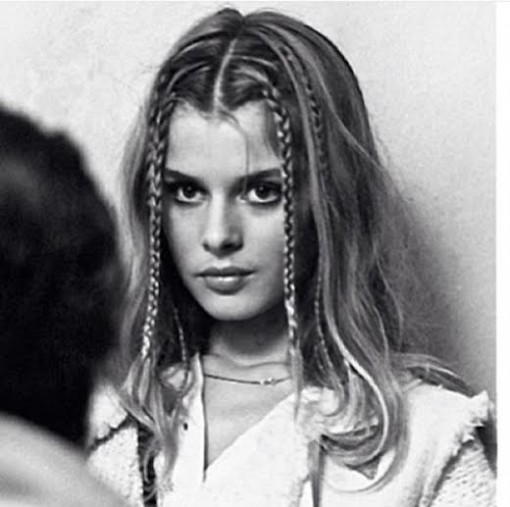 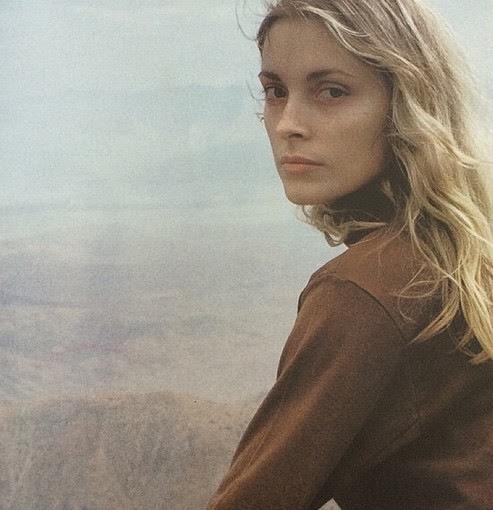 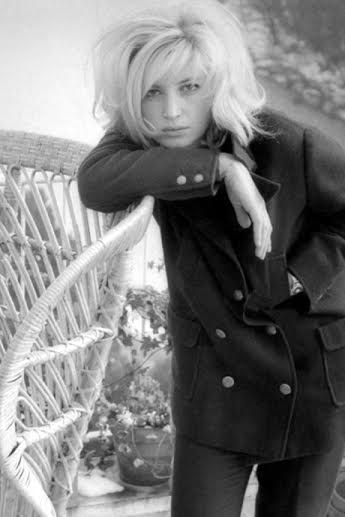 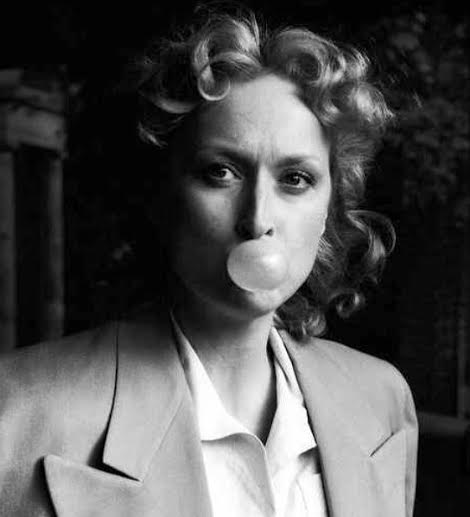 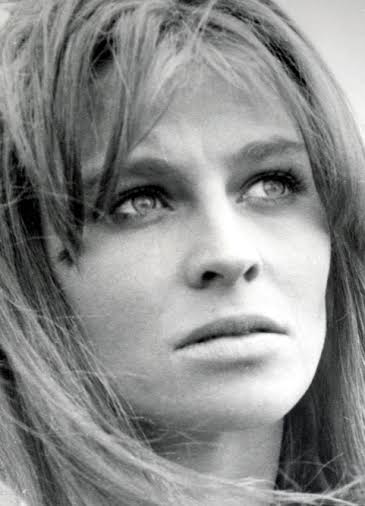