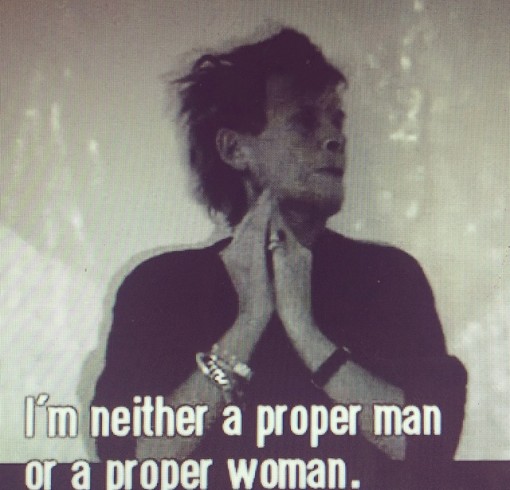 I have been rewatching my film “Kjell” from 2005. The film is about an aging gay man reliving the past. I wanted this film to be an universal story about lost love and about not fitting in, something everyone could identify with. I wanted to show a  human being i felt great affection for. It didn’t matter to me if he was gay or not, as that should not matter to us. I am interested in people, in their stories. Kjell is one of the most fascinating people i have ever met and he still is. He wanted to be loved, but felt lost as he did not find a place or a person that could love him the way he was. He was trapped in a mans body, at a time when that would not be accepted by his surroundings and the men he fell for only wanted an adventure to then go off an marry a woman. As age and illness took it’s toll on him he escaped into the character of Gloria Swanson in Sunset Boulevard. A safe place.

Here is the story line of the film. It can be watched here at the blog under work.

In the early 1950’s Kjell discovered he was gay. Love had to be looked for abroad. Since he was good-looking,intelligent and charming, he soon became popular in St.Tropez,Cannes,Paris and London. However,only brief affairs came of this. Today time and opportunities have passed him by. Kjell is passed his sell-date,as he puts it himself. Yet he still dreams,but his dreams are like Gloria Swanson’s in Sunset Boulevard. With bittersweet charm he tells his life story,in words and pictures from his past career as a young model-up to his present situation as a disabled man knitting and watching videos thinking about his past. 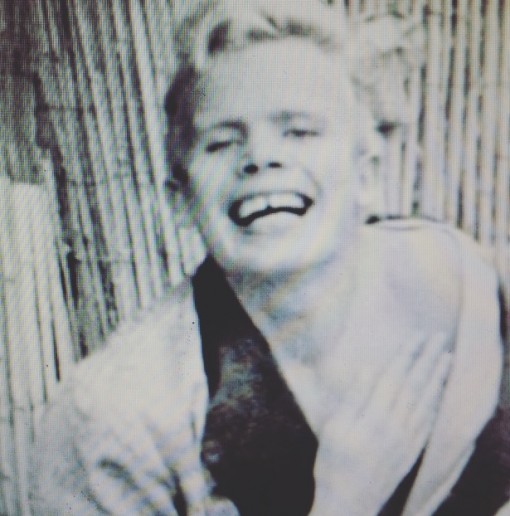 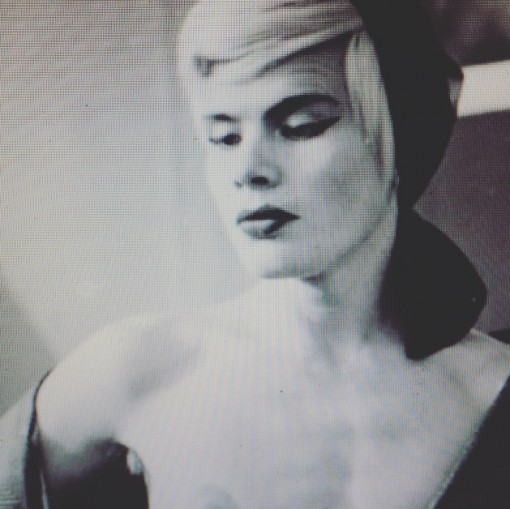 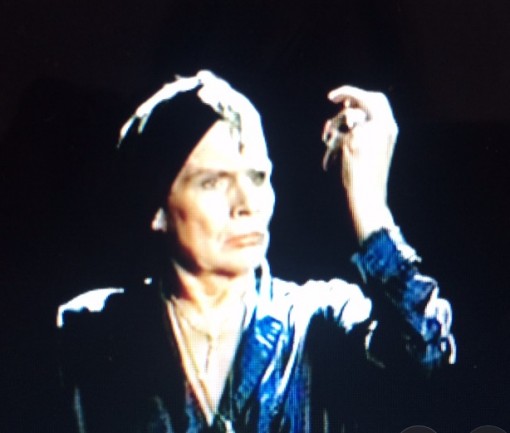 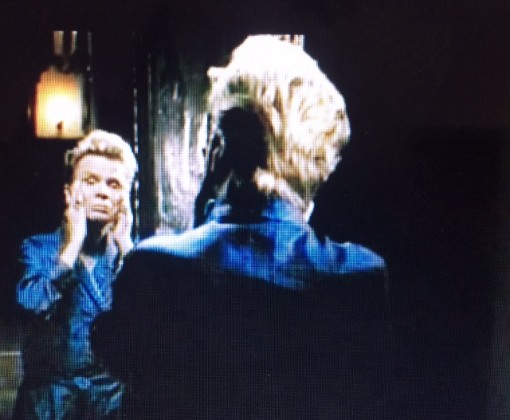 All photos from the film Kjell